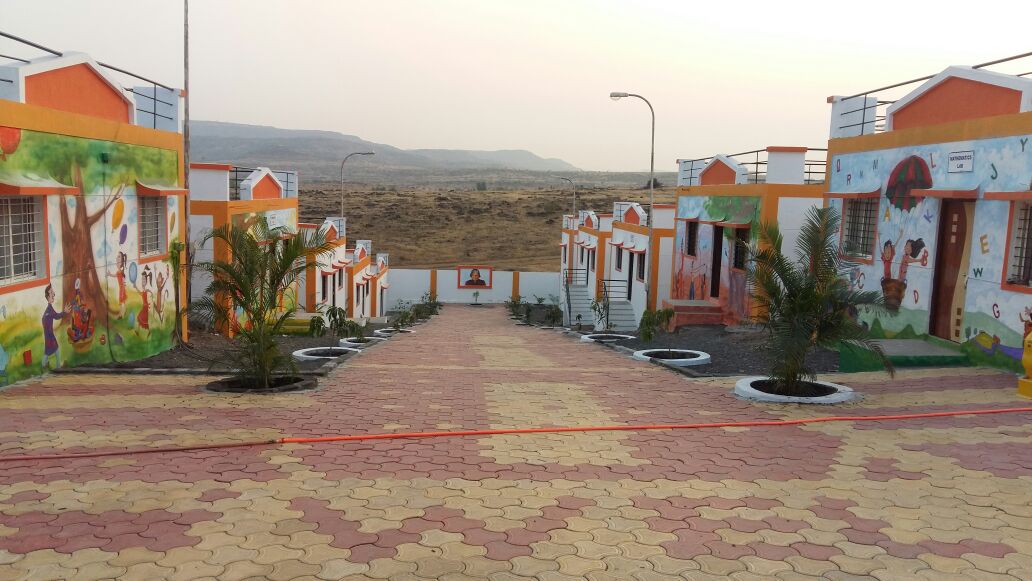 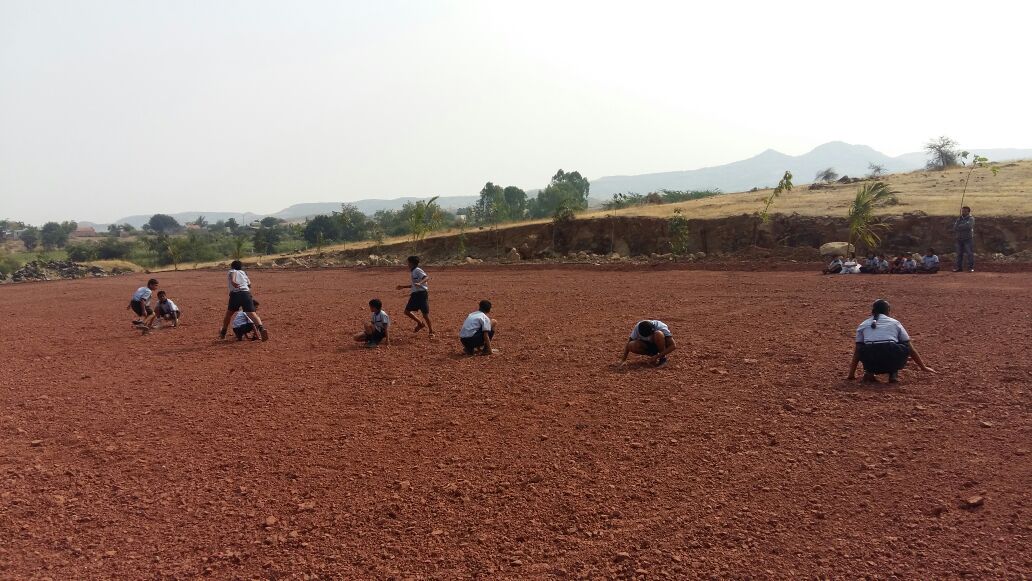 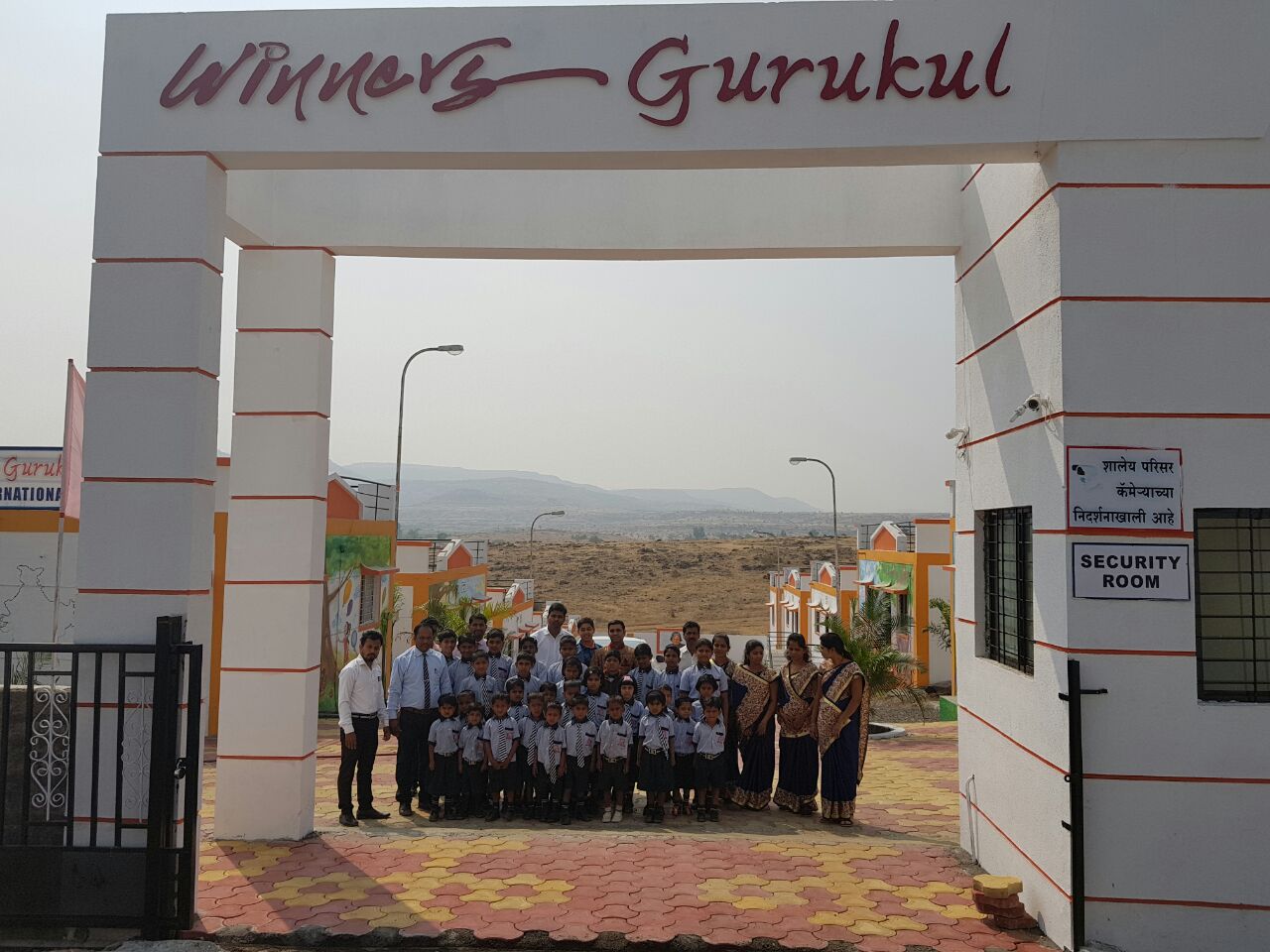 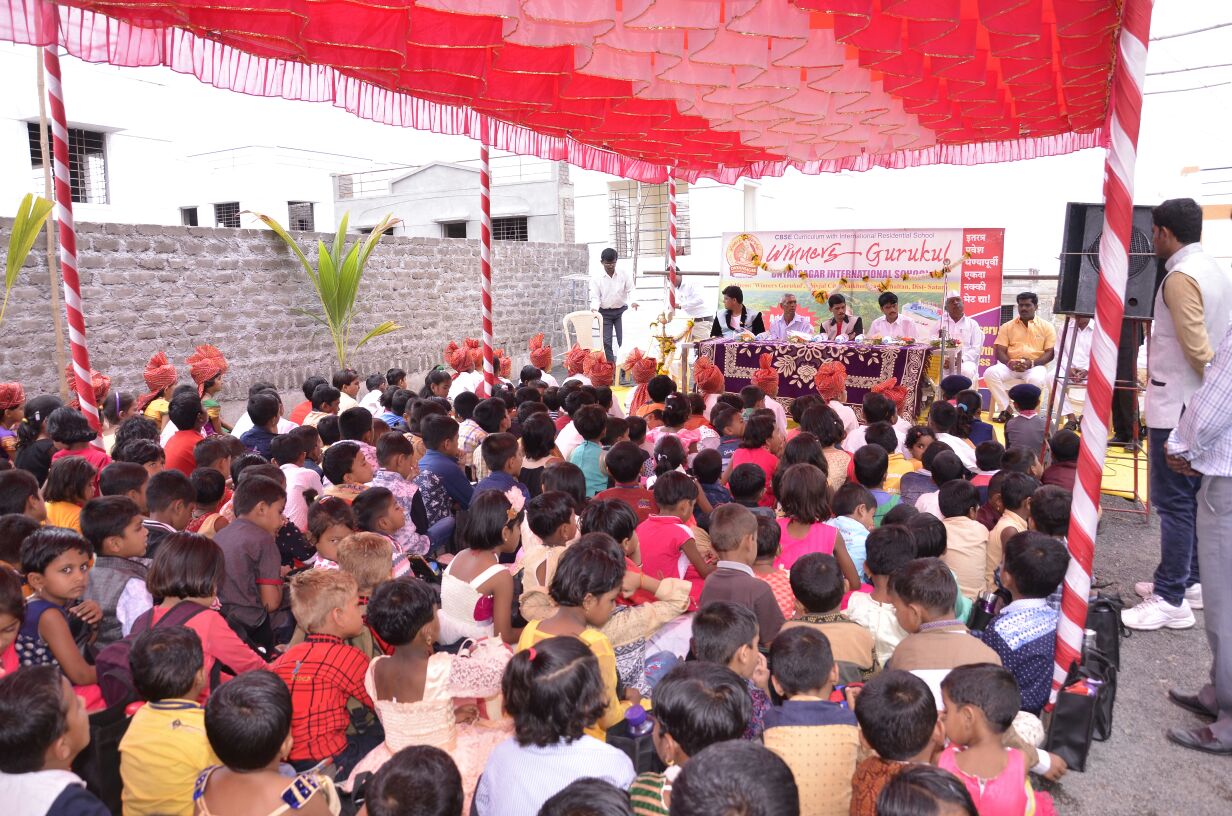 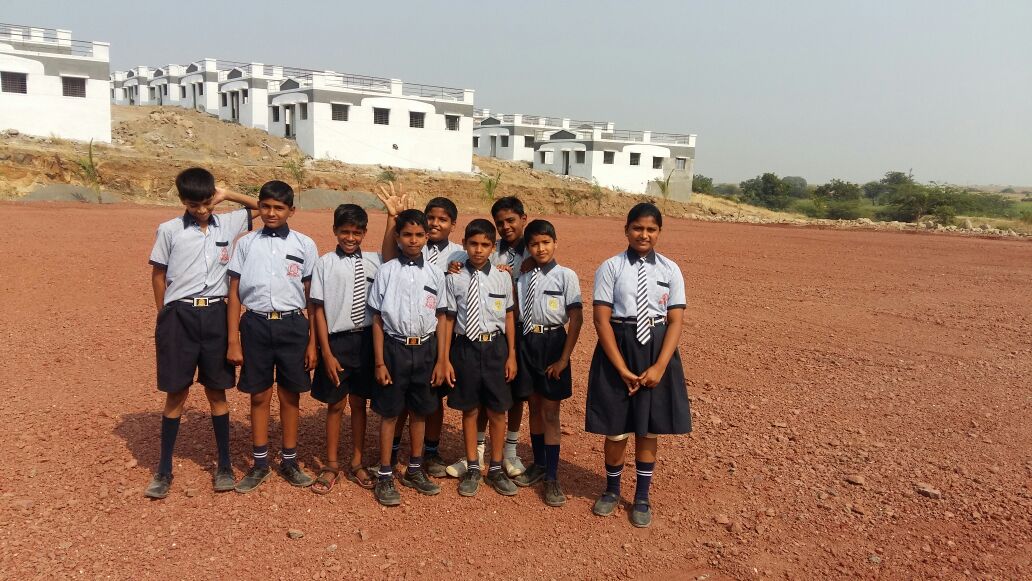 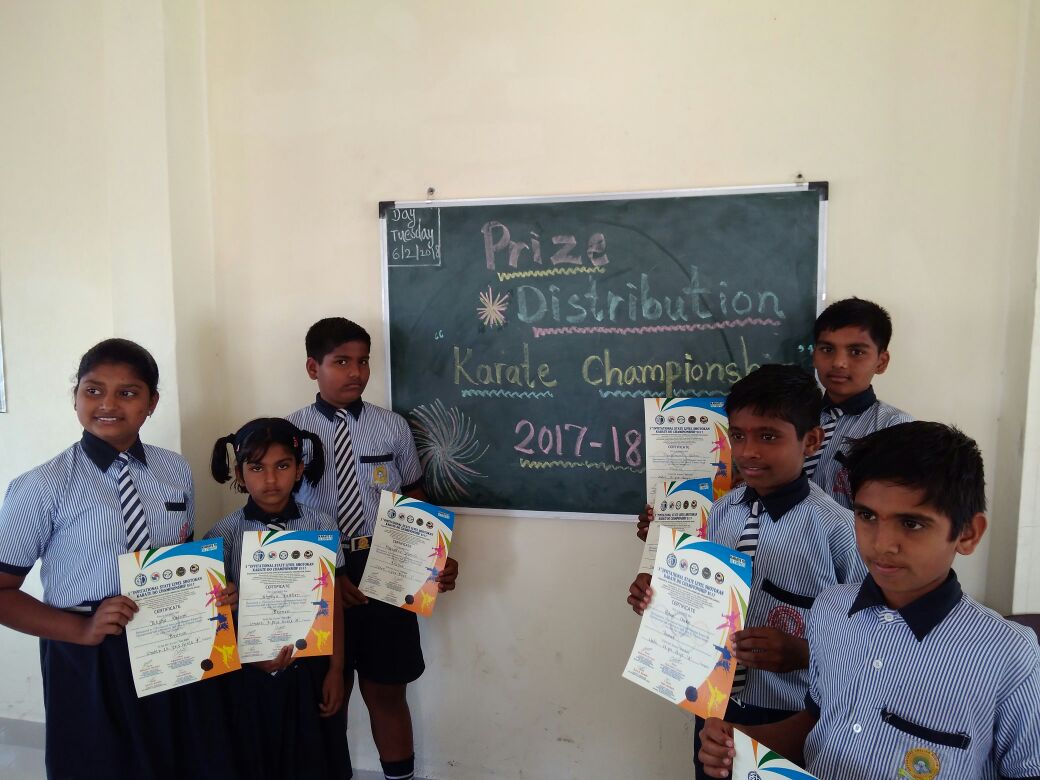 Britisher’s Ruled Over India For More Than 150 Years, Looking At The Harmony Among Dissimilar Communities Of India They Attacked The Bond Shared Between Indians. Throughout British Time, They Require More Recruits For Their Administration And Business Intention Thus Have Offered Employment To Indians On The Large Scale They Strongly Used Segregate And Ruling Policy So They Have Bowed Who Wish To Exertion Underneath The British Government.

For their convenience, they have started to instruct the Indian employees in the British comportment which was entirely dissimilar from the education of Gurukuls. They have started missionary schools further recognized as convent schools. in addition to forced Indians to obtain education from those convents and not Gurukuls. Moving forward the education system in India was entirely distorted with time Indians have entirely adopted the western culture and are moving towards rejuvenation which distorted the ethics, value, and morals.